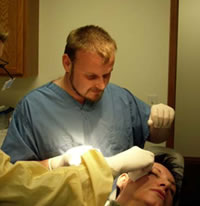 Dr Pawel Koziczynski is one of the most experienced aesthetic medicine physicians in Europe, having worked for over 10 years in specialized Rejuvenation Clinics in Germany, Poland, Malaysia and United States. During the last several years Dr Koziczynski has specialize in Gold Threads implantation. He also practices most of the currently available thread lift procedures in Europe, Brazil and China. His knowledge and understanding of the latest advances in aesthetic medicine helped him to develop new pioneering methods of performing the Gold Thread procedure.

In Dr. Koziczynski's experience Gold Thread is an advanced treatment that helps rejuvenate the skin by 10 years, with effectiveness that will continue for the next 5 to 10 years. He is the holder of an implantation certificate in the European Union and has a proven record of successes. Dr. Kozichynski participates in the gold thread clinical studies in the US. He also treats patients in South East Asian countries. 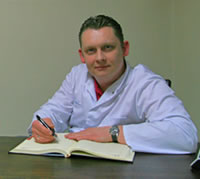 Dr. Maciej Lichaj graduated from the Medical School at the Poznan University, Poland. He worked at the Research and Municipal Hospitals while continuing his studies in esthetic and anti-ageing medicine. Dr. Lichaj graduated from the Postgraduate School of Esthetic Medicine in Warsaw. In his private practice Dr. Lichaj employs a wide variety of modern cosmetic treatments, including gold thread. He was trained in Gold Thread implantation by Dr. Pawel Koziczynski and practicing this technique for several years. In 2009 Dr. Lichaj became an official trainer in Gold Thread technique and now is training several European doctors. Dr. Lichaj is member of the World Society of Anti-Ageing and Aesthetic Medcine. 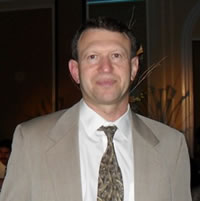 Dr. Ted Katsnelson received his Medical degree in Europe in 1981. He worked intensively in several Hospitals as an Internal Medicine Doctor. He received special training in Psychiatry, Acupuncture and Manual Therapy. Among other interests in Aesthetic Medicine, Dr. Katsnelson has studied various thread suspension techniques, including those utilizing gold threads. Dr. Pawel Koziczynski trained him in modern Gold Thread implantation and skin rejuvenation techniques. Dr. Katsnelson is a prominent member of the international group of physicians specializing in Gold Thread implantation founded by Dr. Koziczynski. After relocating to the USA, Dr. Katsnelson completed the required medical training and received an American Medical Degree. Later he went through training in Anesthesiology, and was licensed as Anesthesiologist and Medical Doctor. At present time along with working in Miami, Florida in USA as an Anesthesiologist, he continues researching and developing Gold Thread Implantation techniques around the World. 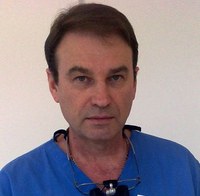 Cosmetic surgeon with very diverse experience, he treats patients in his clinic in St. Petersburg, Russia and Dublin, Ireland whiel occasionally performs surgeries inother places. Dr. Fedorov has been trained in Russia and in United States. He has deep understanding the nature of the both skin rejuvenation and scar revision applications of the gold sutures. 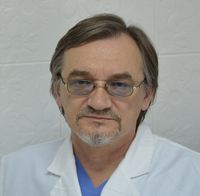 Cosmetic surgeon, has been trained in Russia and in United States. Works in St. Peterbsurg, Russia and all over the world. 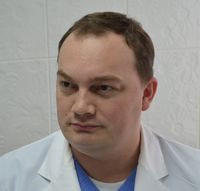 Please describe your condition by compliting the form on our website and get detailed advice from our doctors.

Gold Thread introduces Au(rum) , an exclusive cream for those who desire beautiful and younger looking skin. Au(rum) is designed for women and men of all ages, and it is suitable for all skin types. Please contact us for more information about 24K Gold Au(rum) cream.